This was a common theme presented by speakers and attendees at Open Source, Open Standards 2014. The conference took place on the 3rd April 2014 at the Business Design Centre, London.

Professor Sir Nigel Shadbolt, Chairman and Co-Founder, Open Data Institute (ODI)delivered the opening special address, which focused on the importance of open data globally in an increasingly virtualised environment. Examples used to highlight the importance of open data focused upon the relationship between open data and transport, local government, public health, governance and crime. This was followed by a presentation on the future of open source and its ability to increase organisational agility by Bryan Cheung, Founder and Chief Executive Officer, Liferay.

Adrian Keward, Strategist & Senior Solution Architect, Red Hat UK then discussed the importance of open source in the enterprise and the importance of reliability and supportability provided by open source solutions. Next on stage was Mark Taylor, UK Director, Open Source Software Institute (OSSI) who stressed the estimated UK spending on government IT is about 1% of GDP "more than we spend on Wales". Mark highlighted the opportunity to Government to change the way it operates in the ‘Age of Open’. 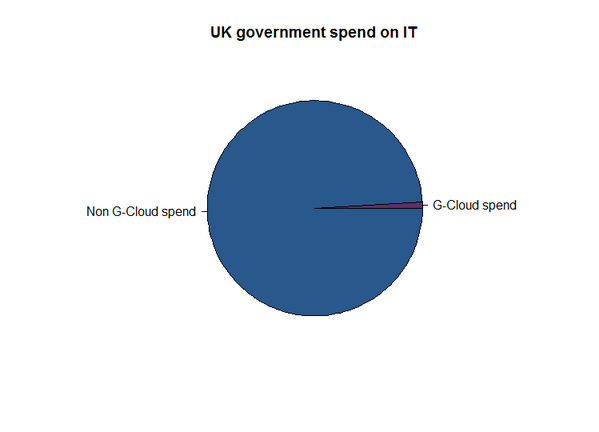 Open Source software and technology was demonstrated as a great money saving, agility increasing alternative by the morning speakers but many public sector bodies are hesitant to move towards open source – with this in mind David Munn, Head of Information Technology, Greater London Authority asked ‘What is holding back adoption?’. The final speaker of the morning, Andres Kütt, Information System Architect Advisor, Estonian Information System Authority, told of the Estonian open source experience and highlighted ‘closed source used to be chosen for its superior functionality... this is no longer the case’.


The afternoon session was kicked off with a fantastic presentation from Mark Dearnley, Chief Digital & Information Officer, HM Revenue and Customs (HMRC) who offered insights in to HMRC’s open source strategy. Open Source should ‘create a level playing field’ and was an important development for Britain’s third largest publisher - HMRC.


The final speaker of the day joined the audience from CESG - Chris Ulliott, Technical Director and Member of the Open Standards Board who ended the day with a discussion on the perceived insecurity of FOSS and open source security concerns.

The Open Source, Open Standards speakers demonstrated the importance of open source software and technology in the future fo public sector ICT. The possibility of an 'Open Future' is an exciting one and we look forward to discussing this further and in greater detail in 2015!
Posted by C at 12:13 No comments: